The next Game will have a $100 starting Jackpot.  Play Battles anytime to earn more Bids and Cash Prizes for Battles Streaks! Battle Streak Prizes are paid for as little as 3 Battle Wins in a row!  Once the Game starts, the Jackpot will continuously increase until the Game is over.  Bonuses paid every 20 Minutes to the Player with the Longest Bid.  $300 in Money Battle Prizes.  Completely free to play!

Tick Tock is an exciting game of skill, strategy, and endurance. Similar to an auction, Tick Tock allows Players to Bid for position against every other Player in the Game to win a Cash Jackpot. Players place free bids to gain position as the Last Bidder or Longest Bidder in the Game, all while a Game Clock counts down to zero.

Compete against players from all over the country to win a constantly increasing Cash Jackpot. The longer the Game lasts, the bigger the Jackpot grows. Win the Game and you win the Cash. It’s as simple as that!

The Game Clock starts at 1 minute and counts down to zero. Every time a player places a Bid, 5 seconds are added back on the Game Clock, but it will never exceed 1 minute. When the Game Clock hits zero, that Main Jackpot Game is officially over and the players with the Current Bid and Longest Bid are declared winners and split the Jackpot.

Placing a Bid positions a player as the Current Bidder. The Longest Bidder is tracked by timing how long each Bid lasts before the next Bid is placed. Players start a Main Jackpot Game with 50 Bids and can earn more Bids by winning Battles. Devise strategies for when to use your Bids. Earn and defend a Longest Bid, outlast others for the Last Bid, and outsmart players in Bid Battles, Risk Battles and Money Battles. Tick Tock is an exciting Game of Skill, Endurance and Fun!

Battles are shorter versions of the Main Jackpot Games. Compete in 60 second Battles against 4 other Players for a chance to win more Bids or Cash Prizes. Each Player is given a fixed amount of 10 bids with the Longest and Last Bidders splitting the Battle Jackpot Prize.

Win consecutive Battles and create win streaks that allow you to earn Money Battle Tickets and move up the Leaderboard.

Finish in the Top 100 of any Category in a Main Jackpot Game and make the Leaderboard.

See stats for each Game individually in 5 different Categories.

See the All Time stats for Players in each Category. Who are the best Battlers and who has the most All Time Money Earnings.

Bid Battles
Bid Battles can be played until the Doomsday Clock expires and offer Players an unlimited ability to earn more Bids at no risk for use in the Main Jackpot Game. Be the Longest or Last Bidder in the Bid Battle and win the Battle prize. Play as many Battles as you can because once the Doomsday Clock expires, these Battles will no longer be available to play.
Risk Battles
Like Bid Battles, Risk Battles are played for Bid Jackpots, only much larger. Unlike Bid Battles, Players must risk some of their own Bids as entry fees into the Battles. Risk Battles can be played before and after the Doomsday Clock expires. More risk, higher rewards for those Players with the courage and skills to win.
Money Battles
Money Battles are played for real money Prize Jackpots. Money Battles require Tickets for entry, which are earned for every 5 Battle wins or every Battle Streak of 3 wins. But you better be quick because there are a limited number of Money Battles available in each Game, and once they are played, they are gone. 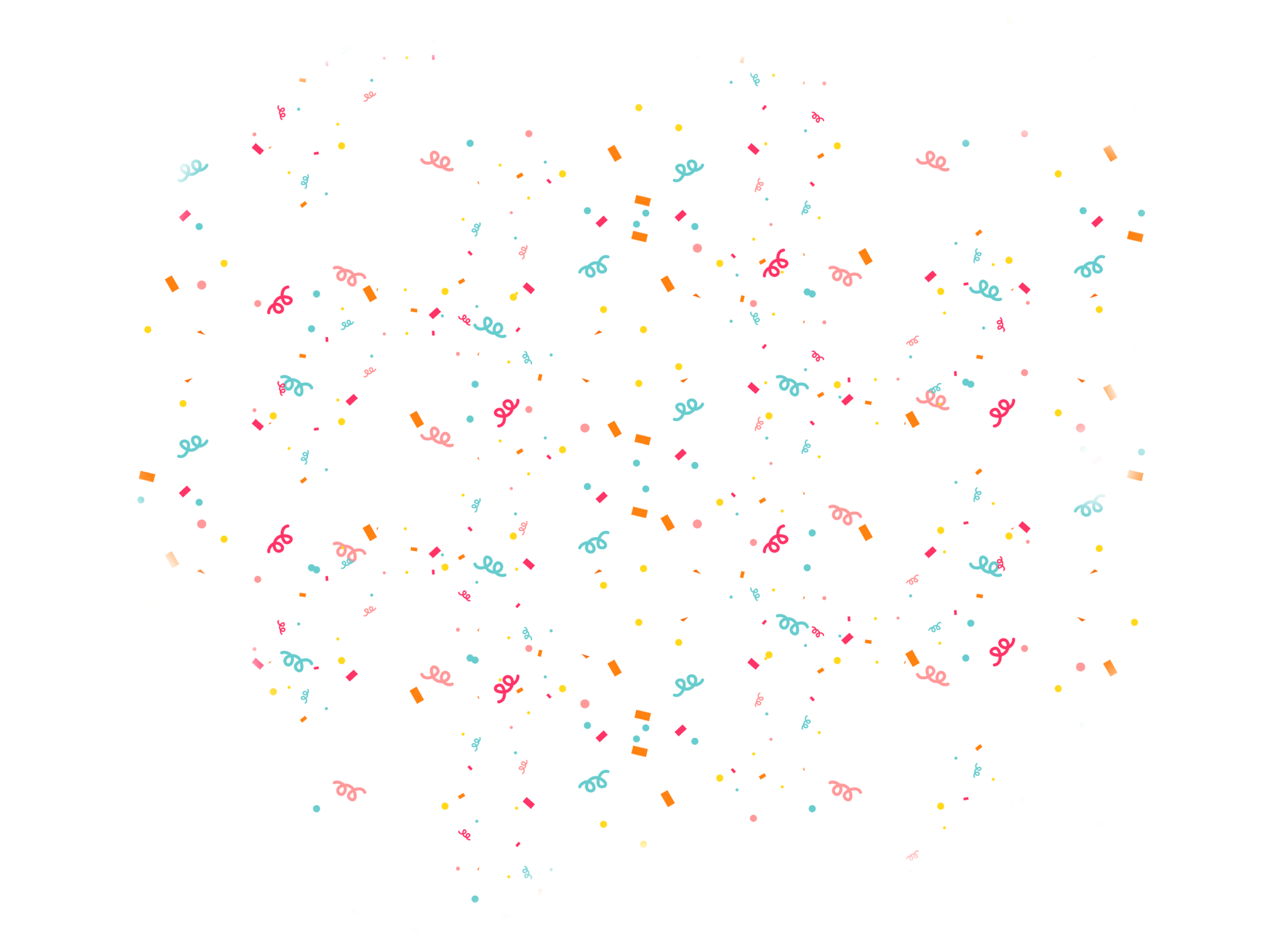 Finish with the Longest Bid in any individual 20 Minute Bonus Period and win the Cash Prize for that Period. Bonus Prize amounts can increase throughout each Game, but there is no limit to the amount of Bonus Prizes that can be won by any Player.

Earn Money Battle Tickets and enter Money Battles to compete for Cash prizes throughout the course of a Main Jackpot Game.